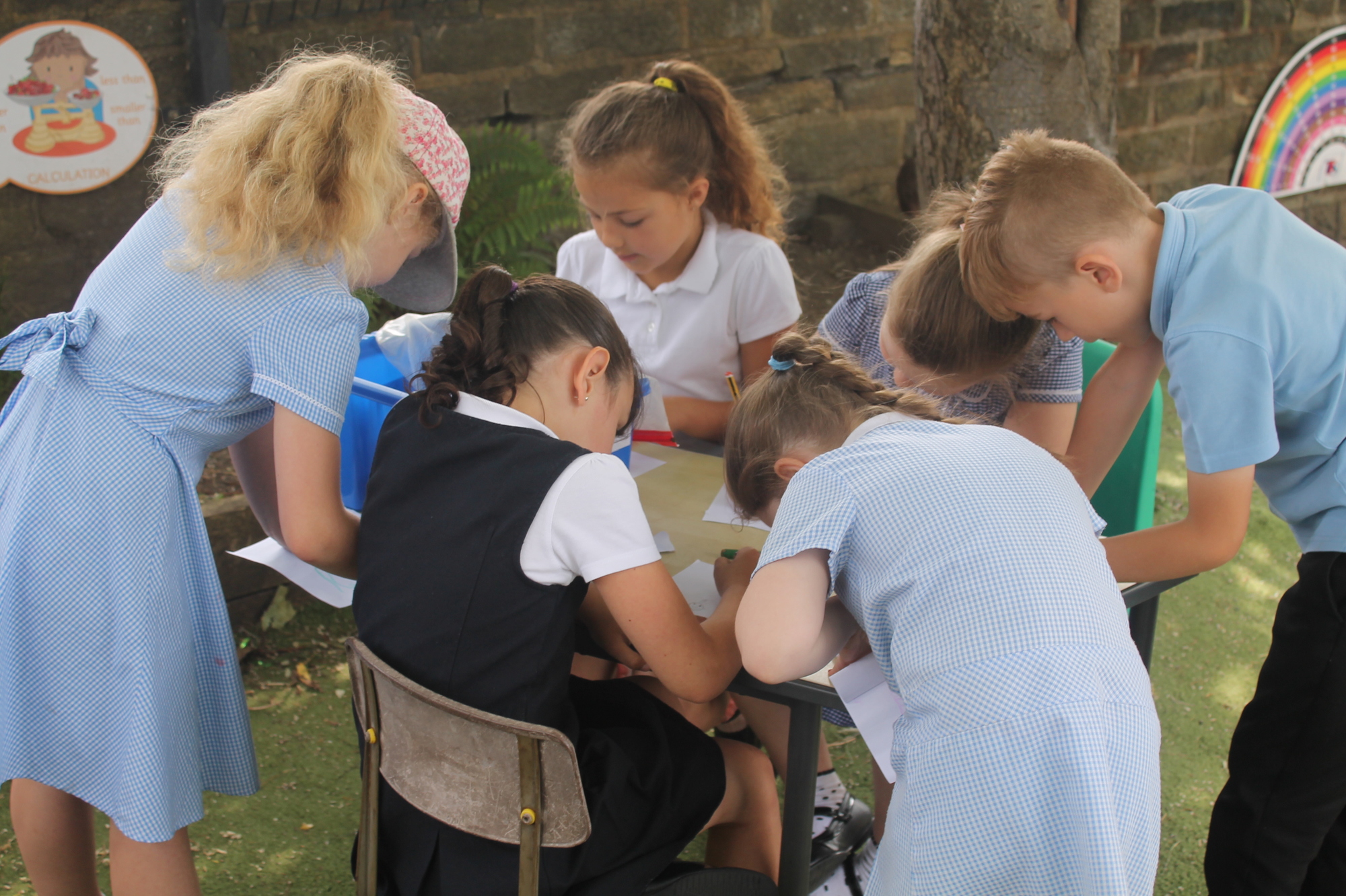 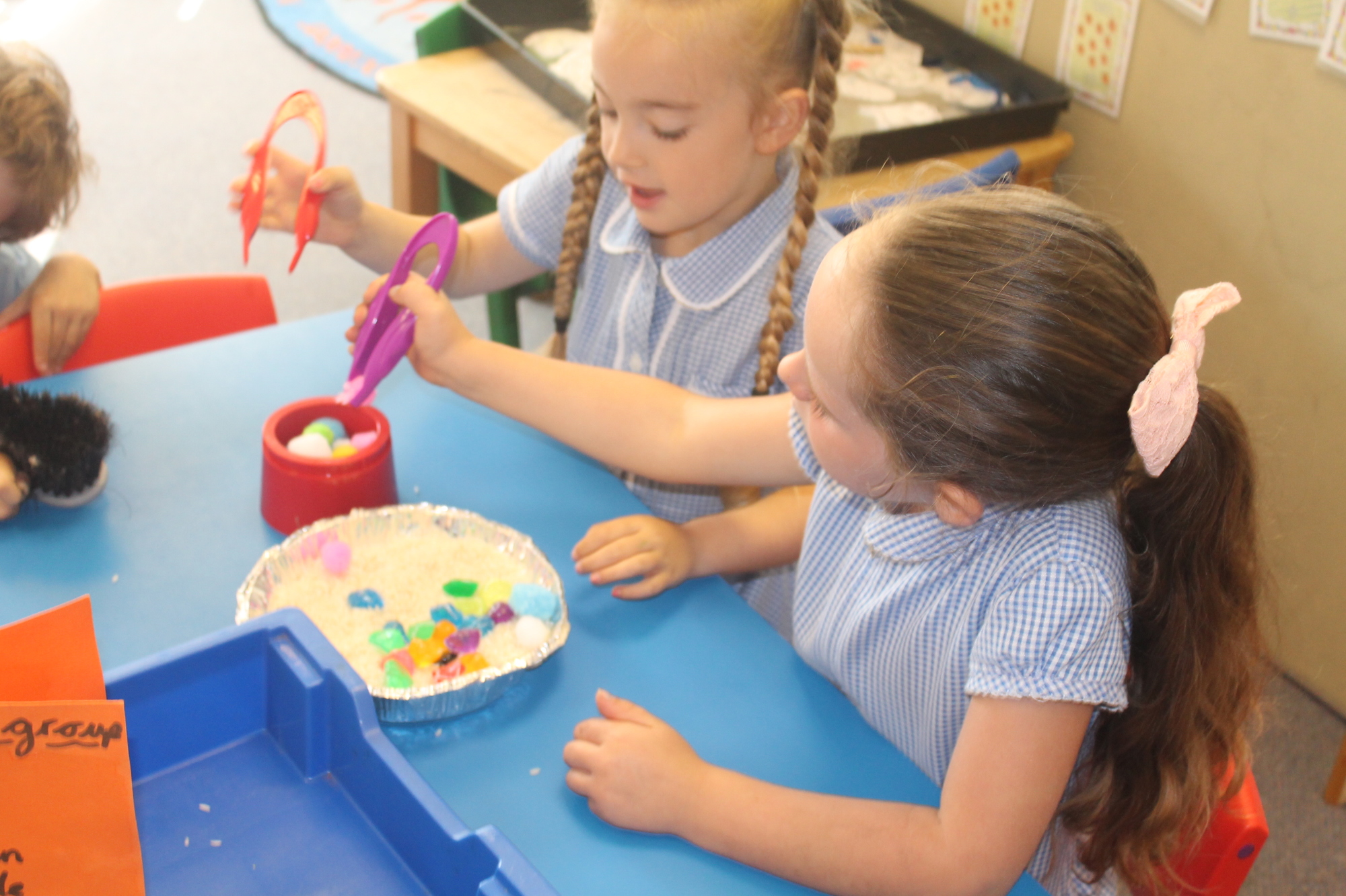 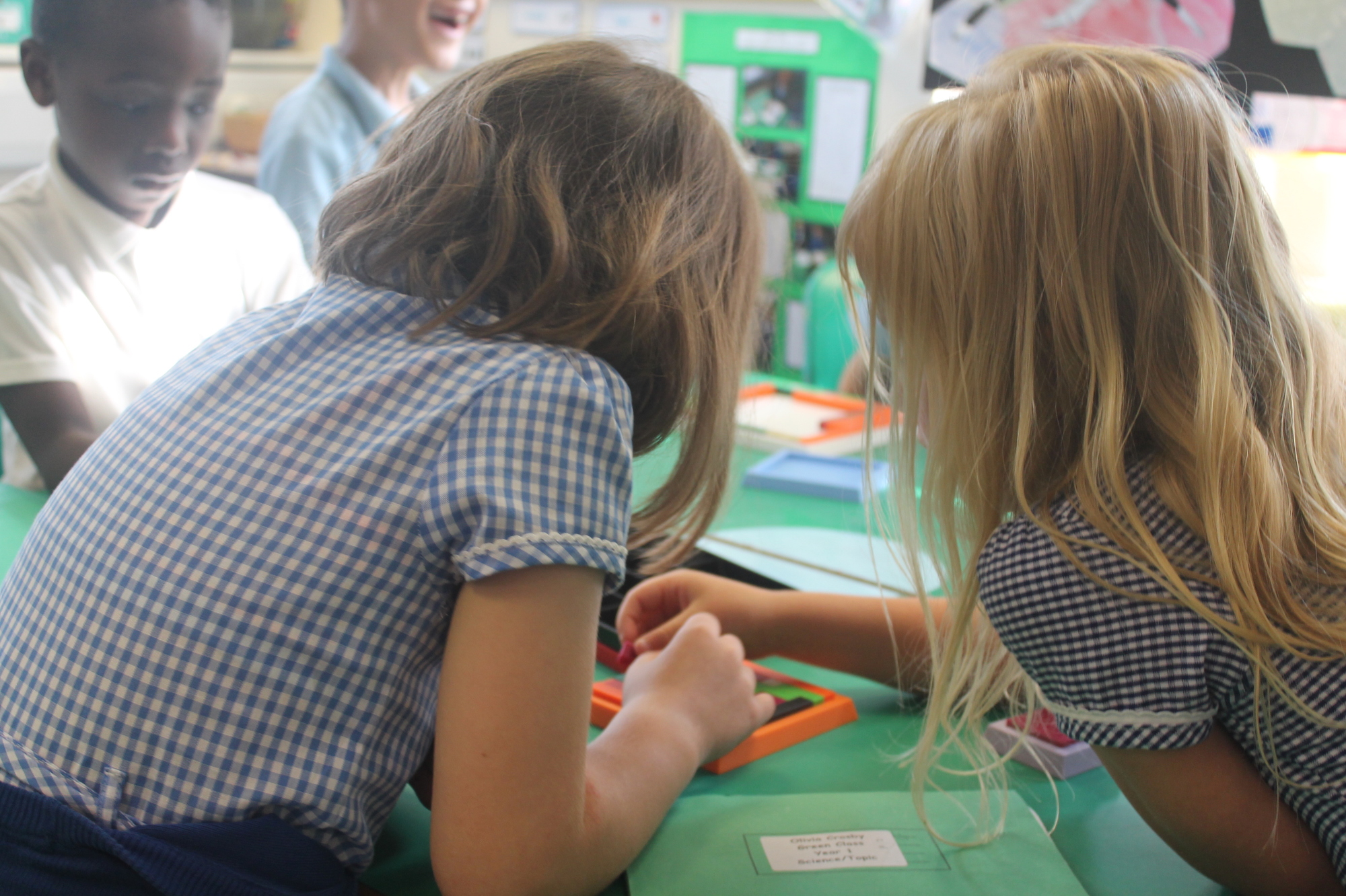 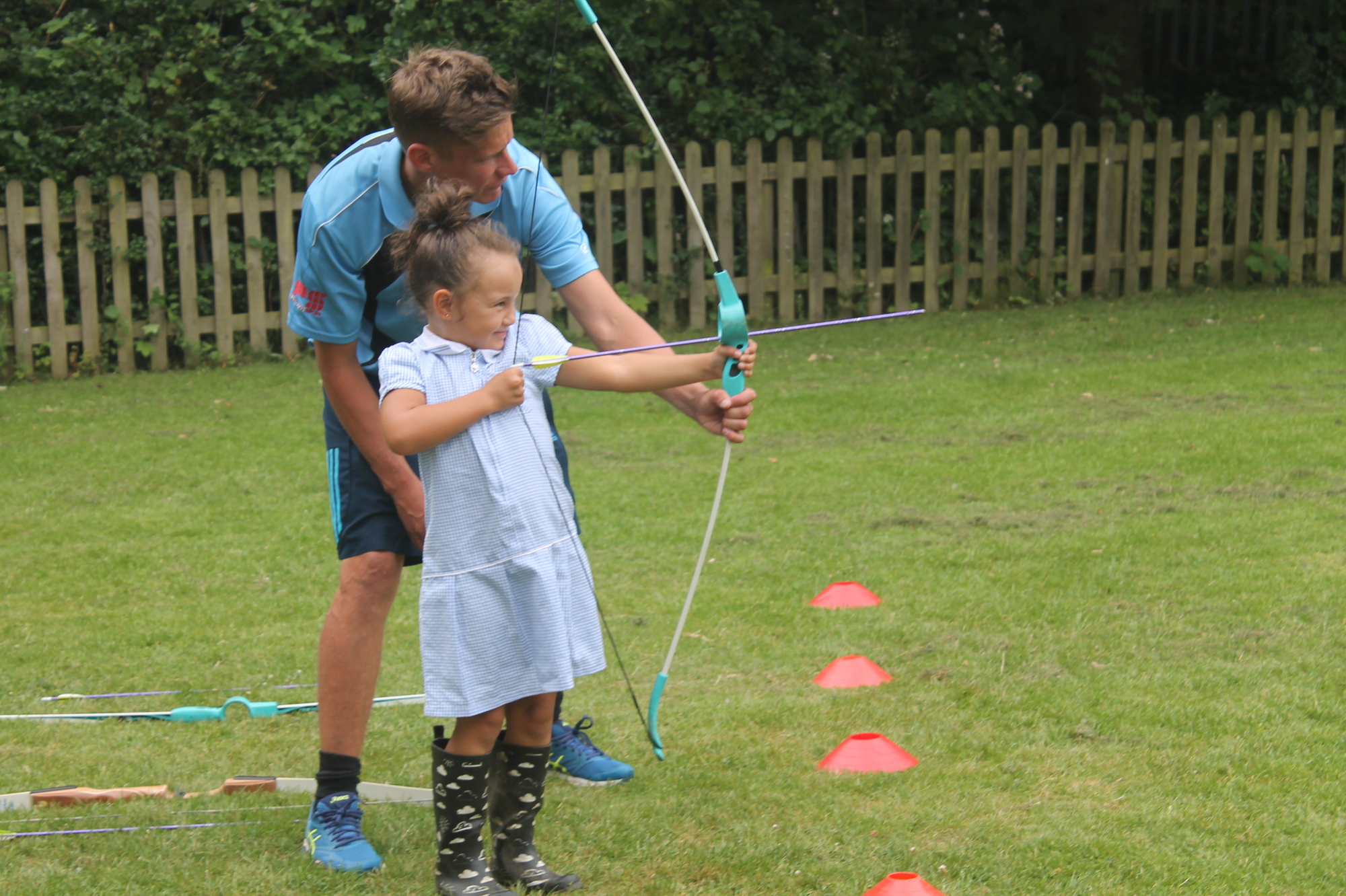 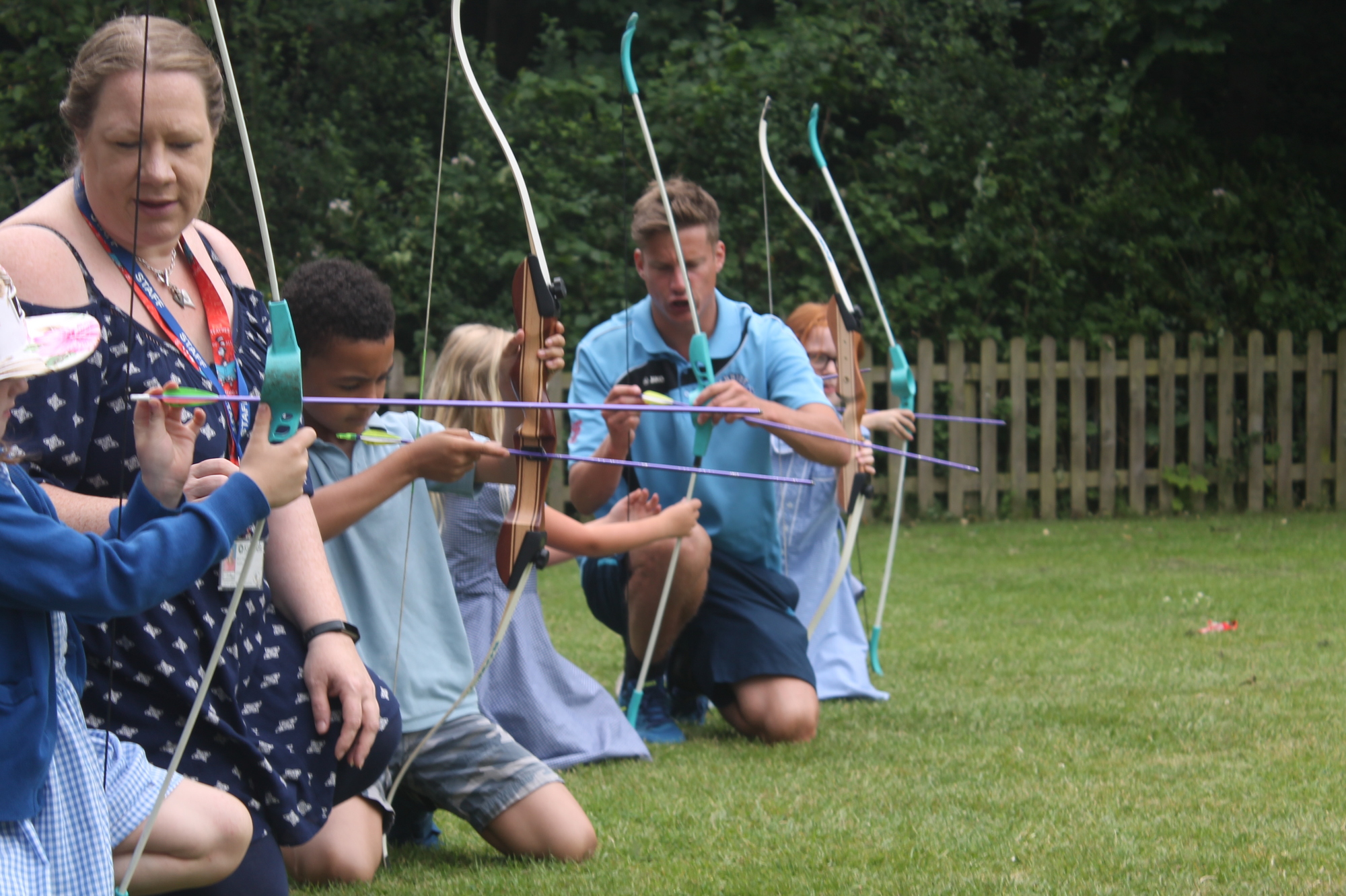 Live to learn, learn to live

The NSPCC launched the PANTS campaign three years ago to provide support to parents to enable them to talk to their children about staying safe without even having to use the term sexual abuse.   They based the campaign on a Council of Europe initiative called The Underwear Rule and developed this to form the PANTS acrostic with each letter representing a safety message:

Since the start of the campaign, they’ve helped over 400,000 parents talk to their children about sexual abuse and developed a range of materials that can be used with young children.
The PANTS song and animation, aimed at children aged 4-8 years old and it features dinosaurs explaining how to stay safe from abuse, led by a new friendly character, Pantosaurus.

We use necessary cookies to make our site work. We'd also like to set optional analytics cookies to help us improve it. We won't set optional cookies unless you enable them. Using this tool will set a cookie on your device to remember your preferences.

Necessary cookies enable core functionality such as security, network management, and accessibility. You may disable these by changing your browser settings, but this may affect how the website functions.